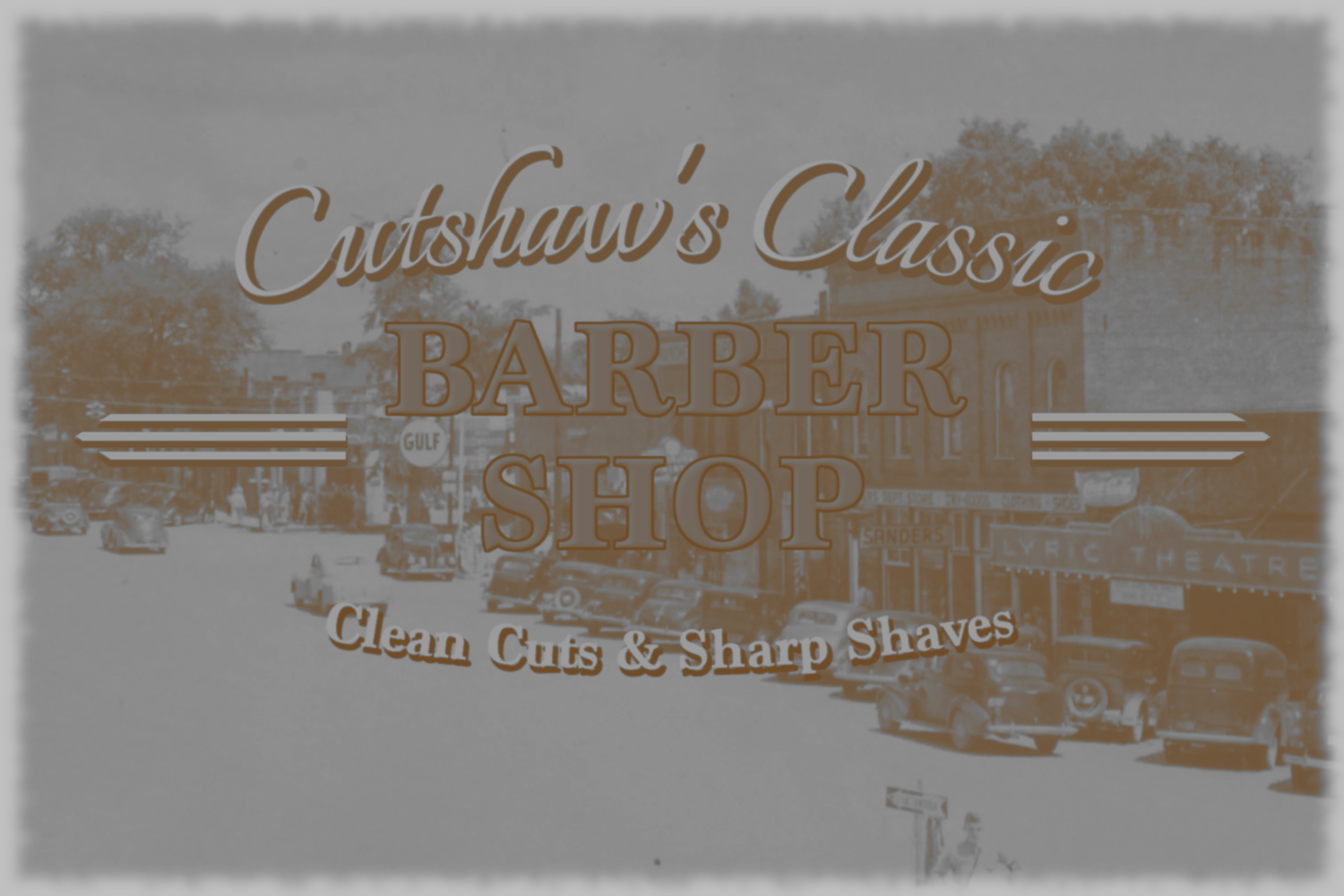 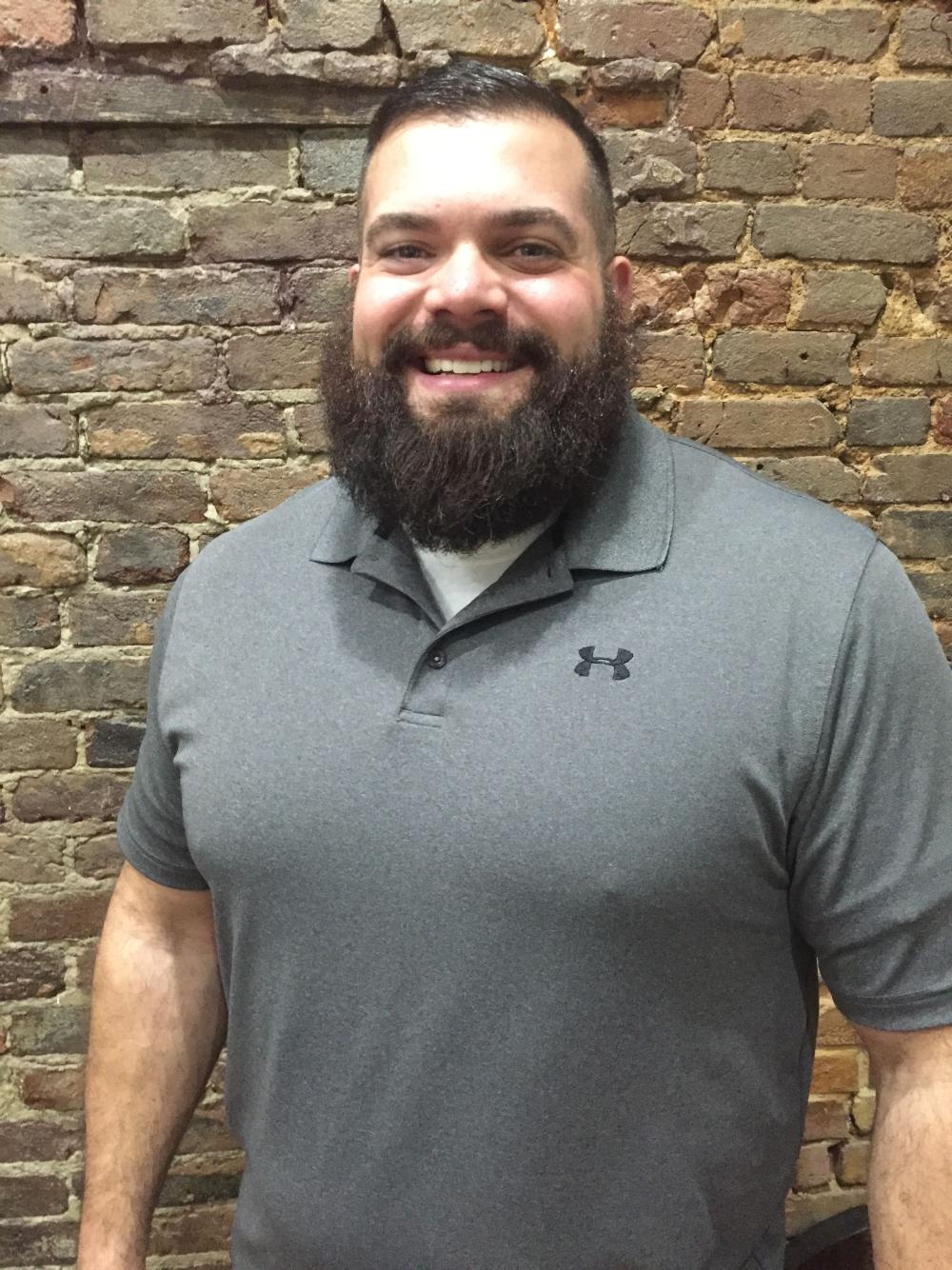 While attending Barber College, Adam Cutshaw studied under three Master Barber Instructors and one Barber College owner and operator. Adam learned much about the art and craft of barbering from each instructor, but he learned specific concepts from each one. One instructor taught various clipper and comb techniques, another instructed on ethnic hair and grooming, and yet another taught proper shear use and hair styling. The Barber College owner and operator educated Adam on straight razor shaves and prepared him for barbershop management.

After completing the state mandated course work and hour requirements, Adam was granted approval to take the 100 question Barber Theory Exam and he scored one of the highest scores ever achieved at that testing location. Upon completion of the Barber Theory Exam, Adam was admitted to the Barber Practical Exam where he passed on his first attempt. After completing Barber College and passing the TN State Barber Theory and Barber Practical examinations Adam was granted a Master Barber License.

Master Barber Cutshaw also holds a B.S. in Criminal Justice Administration, is a TN POST graduate, and is currently completing a Master's Degree in Theology.

Rest assured that Master Barber Cutshaw is knowledgeable and capable to give you the look and style you desire.

Adam desires for Jesus Christ to be the sole motivation in all he does, in both family and business. He emphatically believes that the salvation God affords sinners through Jesus is our only hope in this life and the life to come. 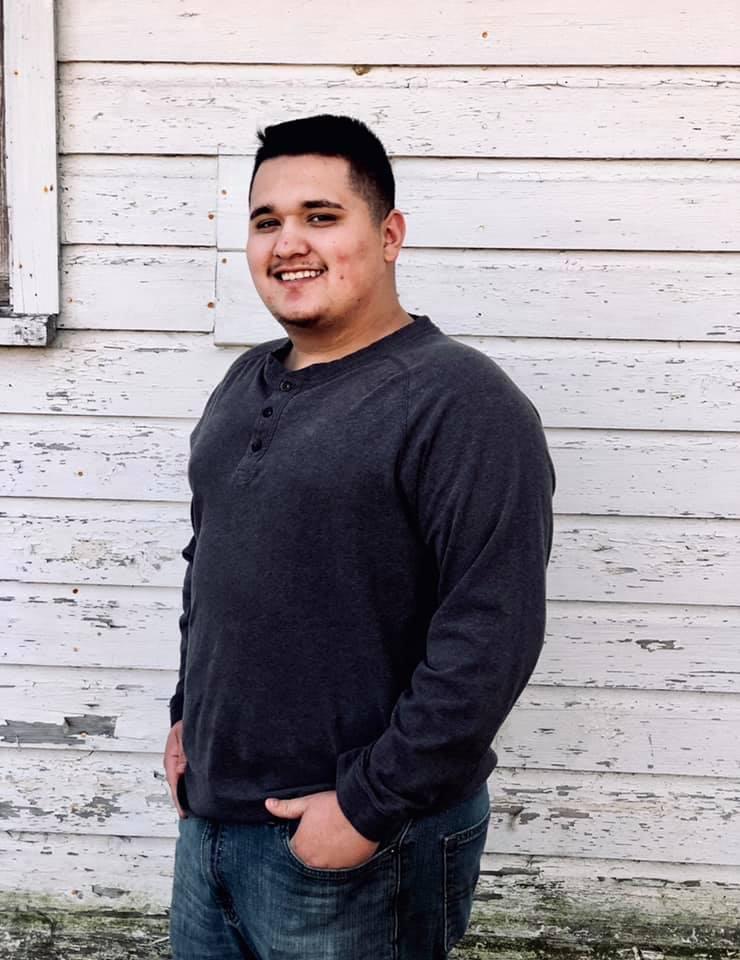 Ben received his education from The Barber School and Company in Murfreesboro, TN. He has a passion for the art of barbering and continues to hone his craft and stay abreast of the current trends and styles. Master Barber Ben grew up on Monteagle Mountain and does a great job communicating with our Spanish speaking customers. Ben will not disappoint and has gentle way of communicating with both young and old. 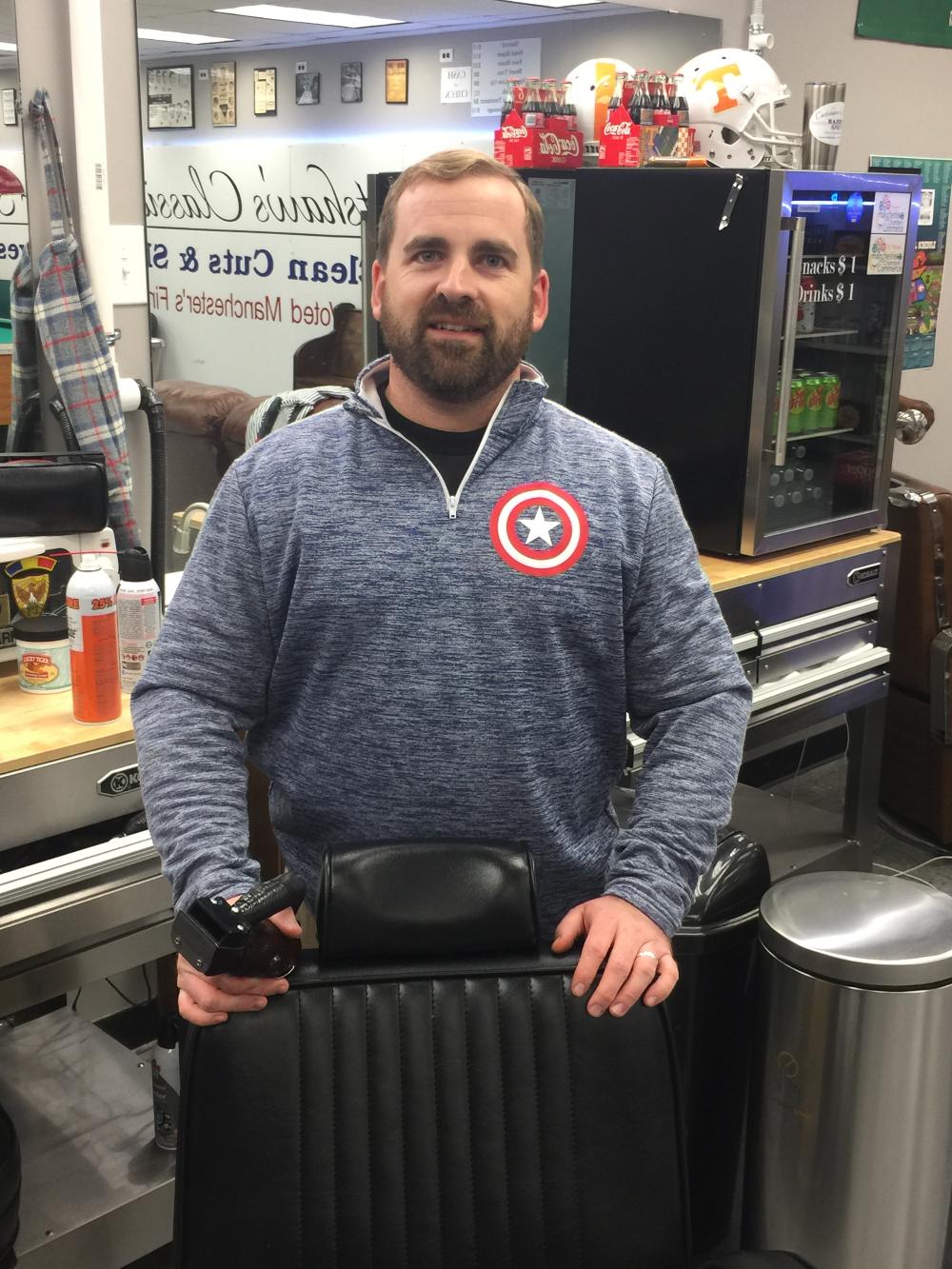 Master Barber Donald was the first barber to join Cutshaw's Classic Barber Shop and we are glad to have him back after his deployment overseas with the US Army. Donald enjoys sharing his faith, raising his two sons, watching the Atlanta Braves & UT Vols, and fishing. Donald is great with kids and also gives an awesome flattop haircut. 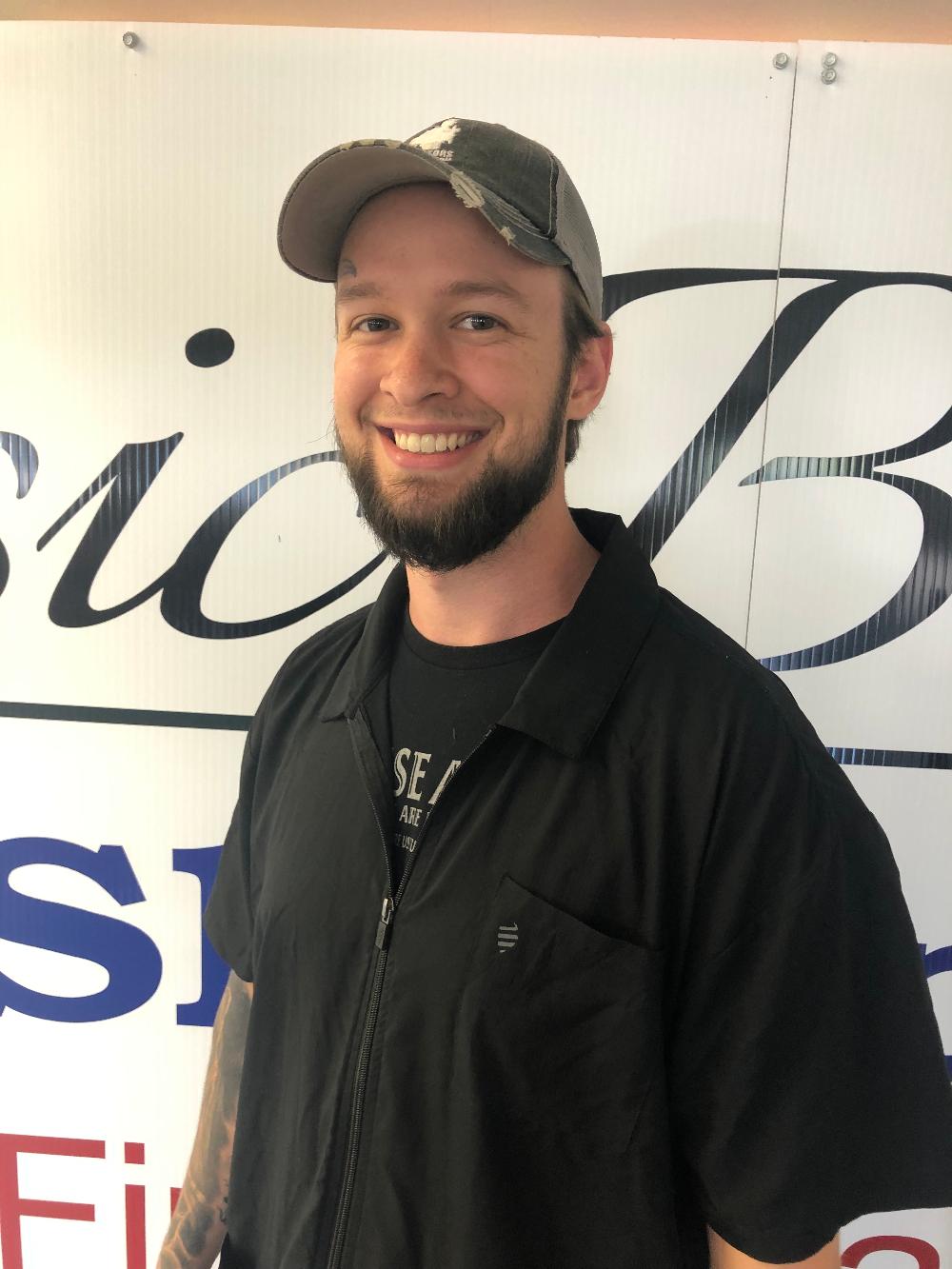 Ryan rejoins the team after traveling to a large city and working for a huge barbershop and then moving to West TN. We are glad to have him back at the shop. Ryan is great with both shear cuts and clippers. He brings a large clientele from Tullahoma and Murfreesboro. And now looks forward to growing his clientele in Manchester.